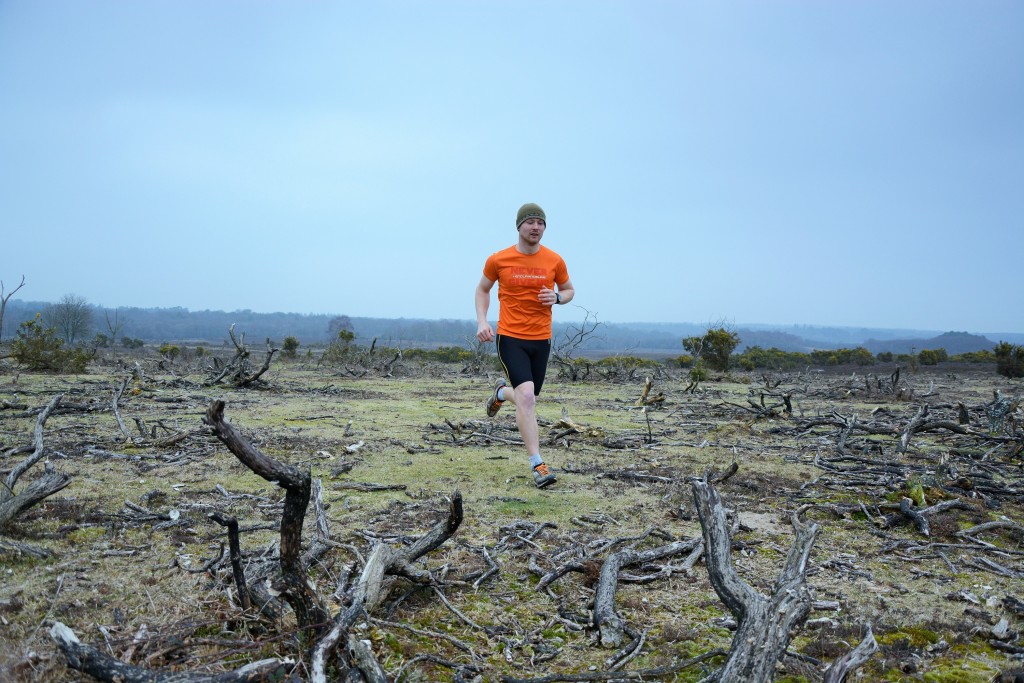 Created as a royal forest for deer hunting by William I in the 11th century, the New Forest covers 150 square miles of broadleaved woodland, tree plantations, heathland and pastureland. The National Park extends even further (218 square miles), making it the largest area of unsown vegetation in lowland Britain. Several rivers run through the forest and drain to the nearby sea. The Forest is a fantastic place to run, with 143 miles of immaculate trails gently winding and undulating their way through stunning landscape, from deep within the leafy woodland to out on the wide, open heathland grazed by native ponies. The Country Park at Lepe on the very southern edge of the forest is a picturesque coastal gem, perfect for running or exploring with family or friends. Everywhere you look, even in the centre of the many pretty villages, ponies graze and watch the world go by. 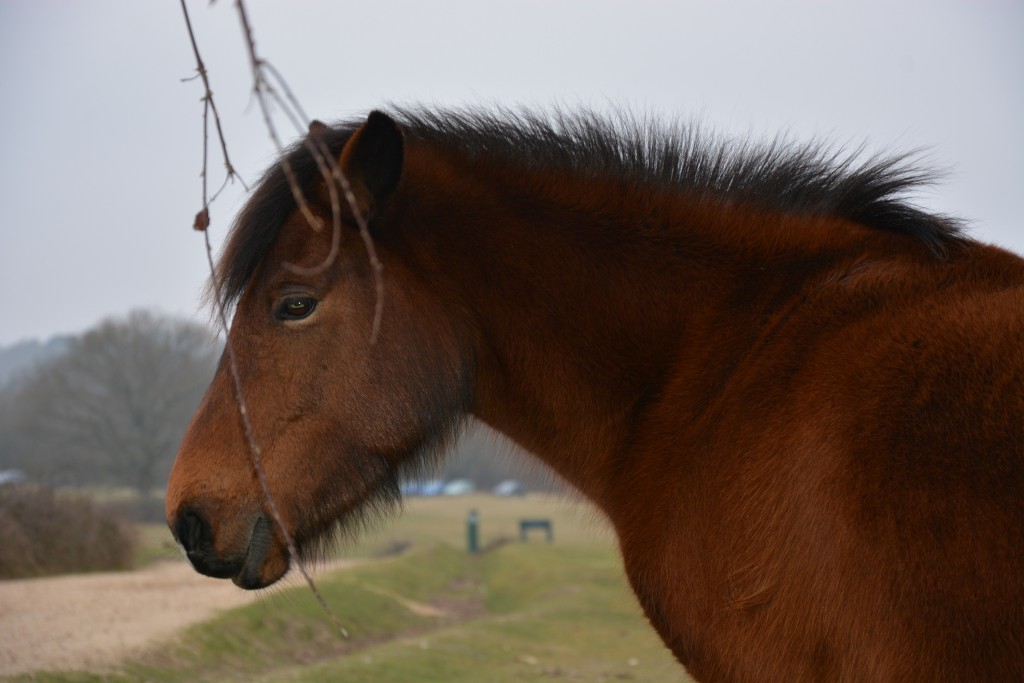 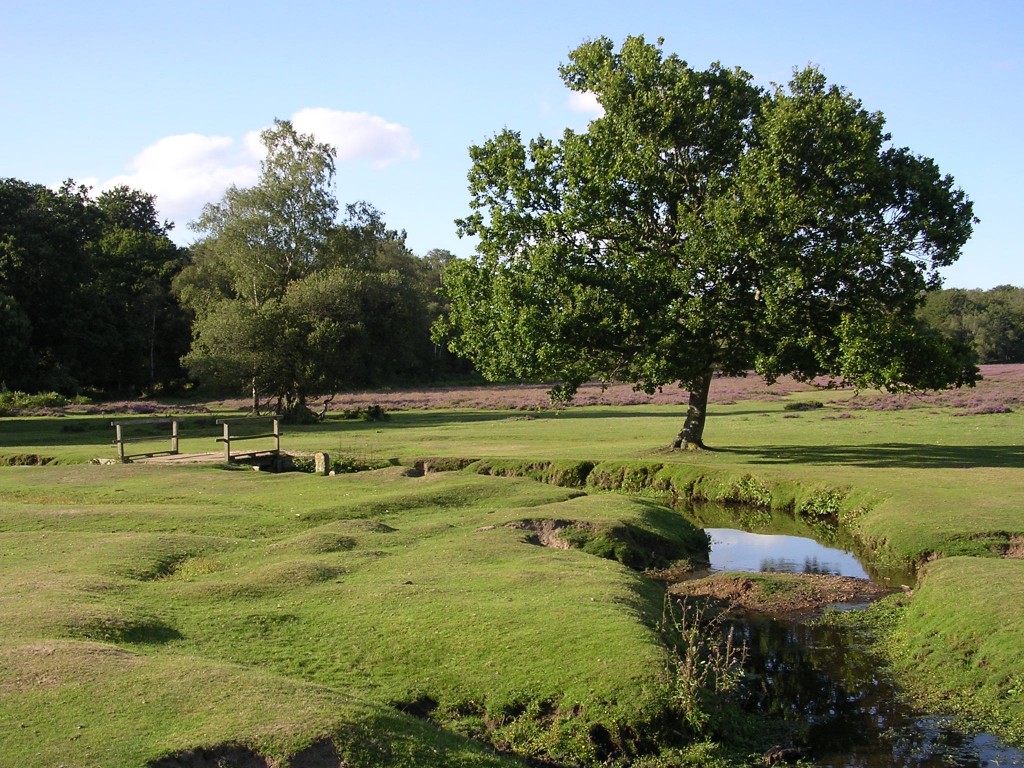 One of our favourite routes, from affluent Lyndhurst with its cafes and Ferrari garage, showcases some of the fantastic scenery and history of this area (full run details can be found below). It takes in the bleak wilds of the open heaths, with great views of the surrounding countryside. There are also many waymarked walking trails provided by the Forestry Commission, all of which are under 3 miles in length and perfect for a family day out or some gentle exploring. Several long-distance paths also pass through the area, providing a great, often well-signed means of journeying further afield. One of these paths, and great way to explore the coast, is the Solent Way, a 60-mile waymarked coastal route from Milford-on-Sea through bustling seaside towns, quiet harbours and deserted salt marshes to Emsworth Harbour. The route has recently been changed following the withdrawal of access rights at Browndown – details can be found on the Solent Way page of Hampshire County Council’s website. The New Forest Marathon, held in September each year, is a hugely popular multi-terrain race which has been established for over 30 years. The area also boasts its own running festival, held in March, with a great choice races to enter, from a 5km nightt run to a 50km ultra. 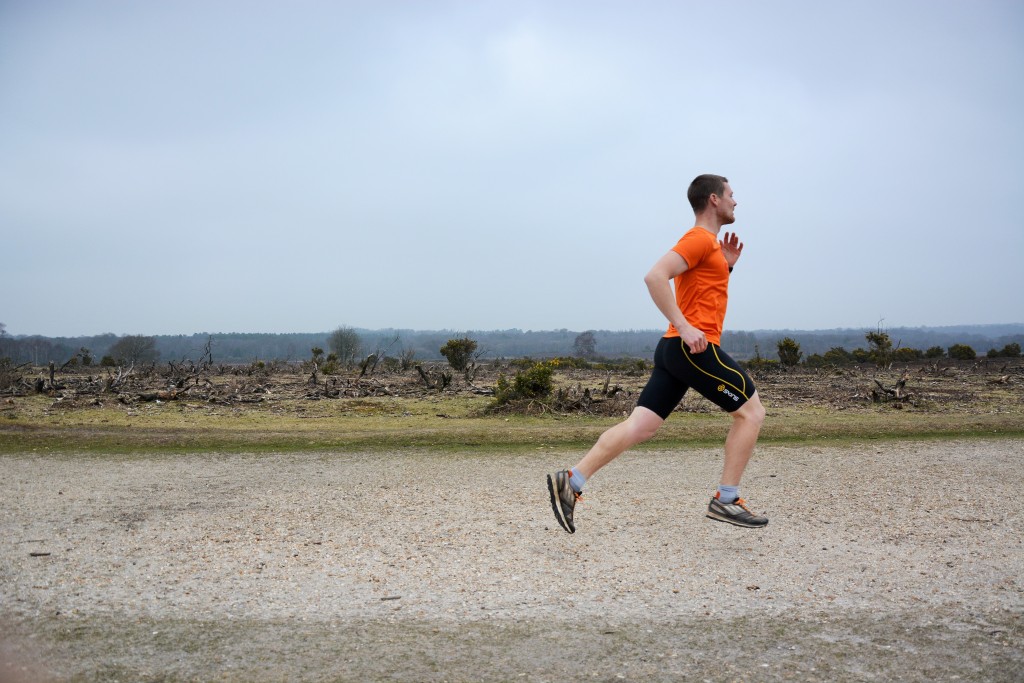 We have visited the New Forest at all times of the year, and each season brings with it a specific magic: spring, with its fresh, lime-green shoots and carpets of bluebells; summer, when the forest stands in verdant glory, the warm, bright sunlight filtering through and dappling the paths below; and winter, when crisp leaves crunch beneath our feet and a dusting of snow makes the dark trees stand out like charcoal on paper.

For full details of the Lyndhurst Loop visit our route page here.

Related Posts
YHA Special Offer!
To celebrate the joys of Wild Running from YHA properties and the upcoming Run YHA…
Buxton Adventure Festival… Done!
We had a fantastic weekend at the Buxton Adventure Festival, meeting so many lovely and…
6 Great Accessories to Keep You Running
Running's a simple sport. It's easy to fit into everyday life and it doesn't require…